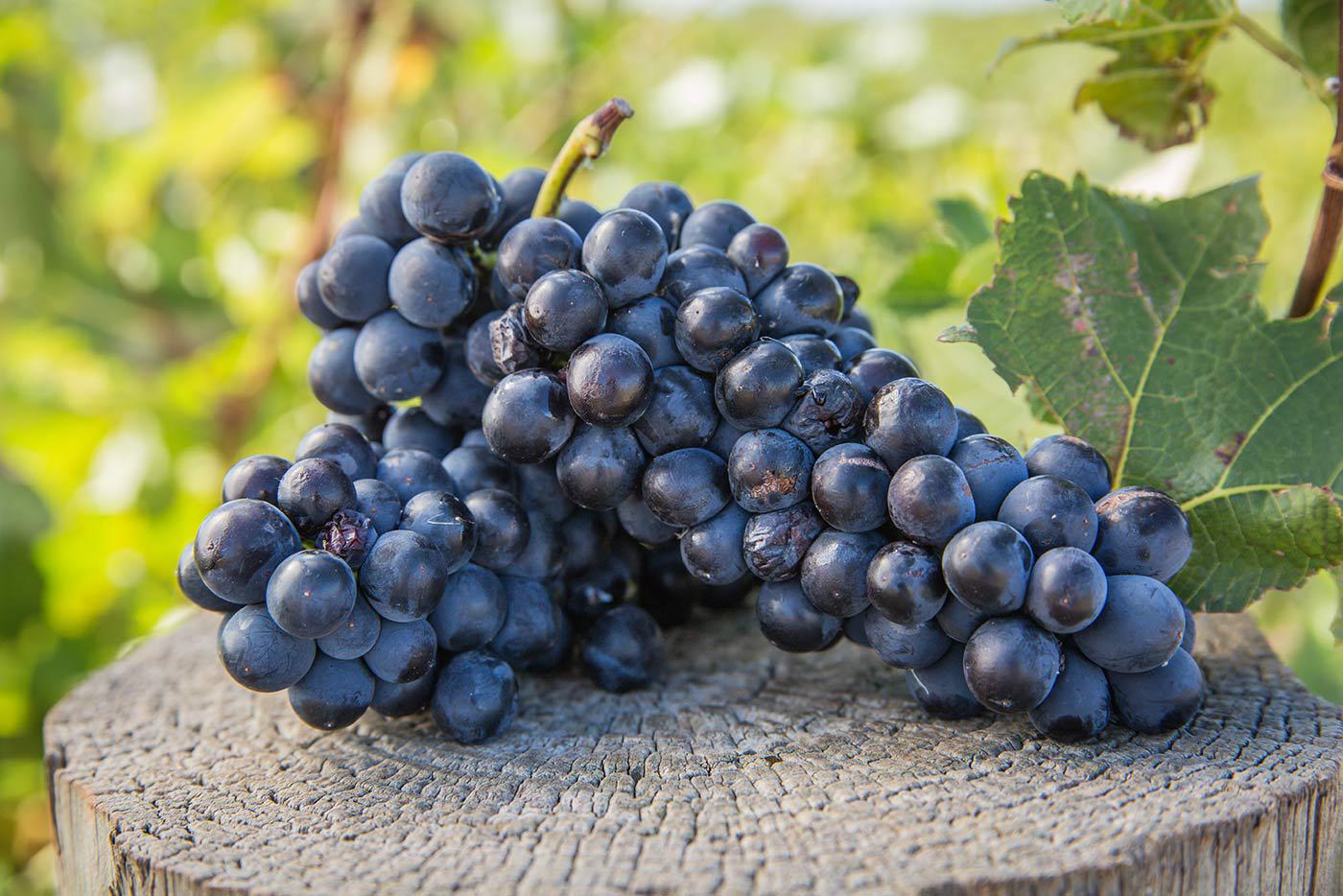 Burke & Wills Shiraz sweeps the board at The Heathcote Wine Show

The tiny Burke & Wills Winery at Mia Mia was a runaway winner at this year’s Saint Martin Heathcote Wine Show, with its 2015 Vat 1 Shiraz winning four trophies – Best Young Shiraz, Best Single Vineyard Wine, Best Heathcote Produced Wine and , ultimately, The Tonnellerie Saint Martin Trophy for Best Shiraz. The wine was also selected as the Best Wine of the Show to be put forward to the Victorian Wine Show as the Heathcote region’s contender for The Premier’s Award for The Best Victorian Wine. 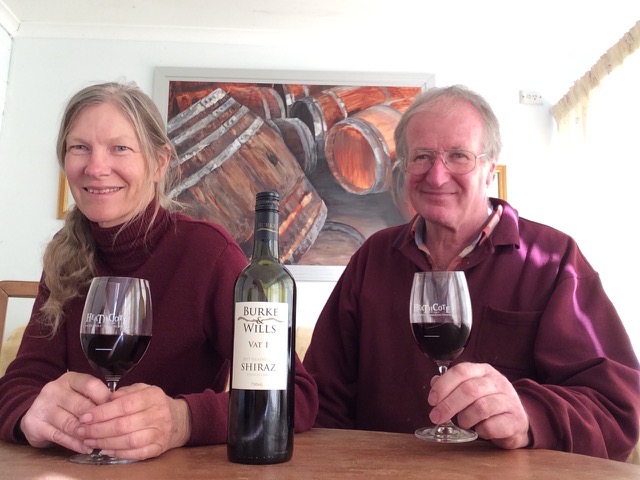 The winery was established in 2004 by Andrew Pattison and his wife Heather McCormack, after Pattison had spent 18 years as a vigneron a few kilometres further south with his Lancefield Winery in the heart of The Macedon Ranges.

“It is very gratifying to be involved with the whole process of creating a unique wine” says Pattison “from choosing the site, planting and nurturing the vines, to harvesting the fruit and ultimately to crushing the grapes and making the wine”.

“Great wine is made in the vineyard rather than in the winery. We don’t quite have a word for what the French call ‘terroir’, which describes the situation in which the grapes grow, particularly the climate, aspect and soil type. And this wine is all about terroir.

“I always remember the late Gordon Knight of Granite Hills Winery at Baynton saying that the climate a few miles further north of his winery, towards Mia Mia, was perfect for growing Shiraz and Cabernet. So when a plot of land consisting of shallow red volcanic basalt soil in this area came on the market I jumped at it feeling pretty certain that the situation was perfect for growing great wine grapes, in particular the Shiraz and Cabernet that Gordon had in mind. The beauty of the site is that it is just a touch warmer than the Macedon Ranges, which can struggle to ripen some grape varieties in cooler years, but cooler than the northern end of the Heathcote and Bendigo regions, where hot years can cook the grapes a bit too much and strip them of true varietal flavours.”

“And I have to give much of the credit for this wine to my wife Heather, who does the pruning. She is much more disciplined and ruthless with the vines than I am, and keeps the crop to a very low level. This 2015 Shiraz was cropped at less than one tonne to the acre and that is a major part of its success. More commercial wines come from crops often exceeding four tonnes to the acre – over 10 tonnes in the heavily irrigated regions – and although it is possible to create good wines from them, great wines are extremely unlikely. And Good is the enemy of Great. As a very small producer it is a waste of time trying just to make good wine; there is so much of it out there at very low prices. You have to make great wine to stand a chance of survival.”

The success of the 2015 Vat 1 Shiraz confirms the pedigree of the label, with the 2013 having previously been awarded 95 points and described as ‘Heathcote at its best’ by Australia’s foremost wine writer James Halliday, who also rated the about-to- be-released 2014 vintage with a very creditable 94 points score.