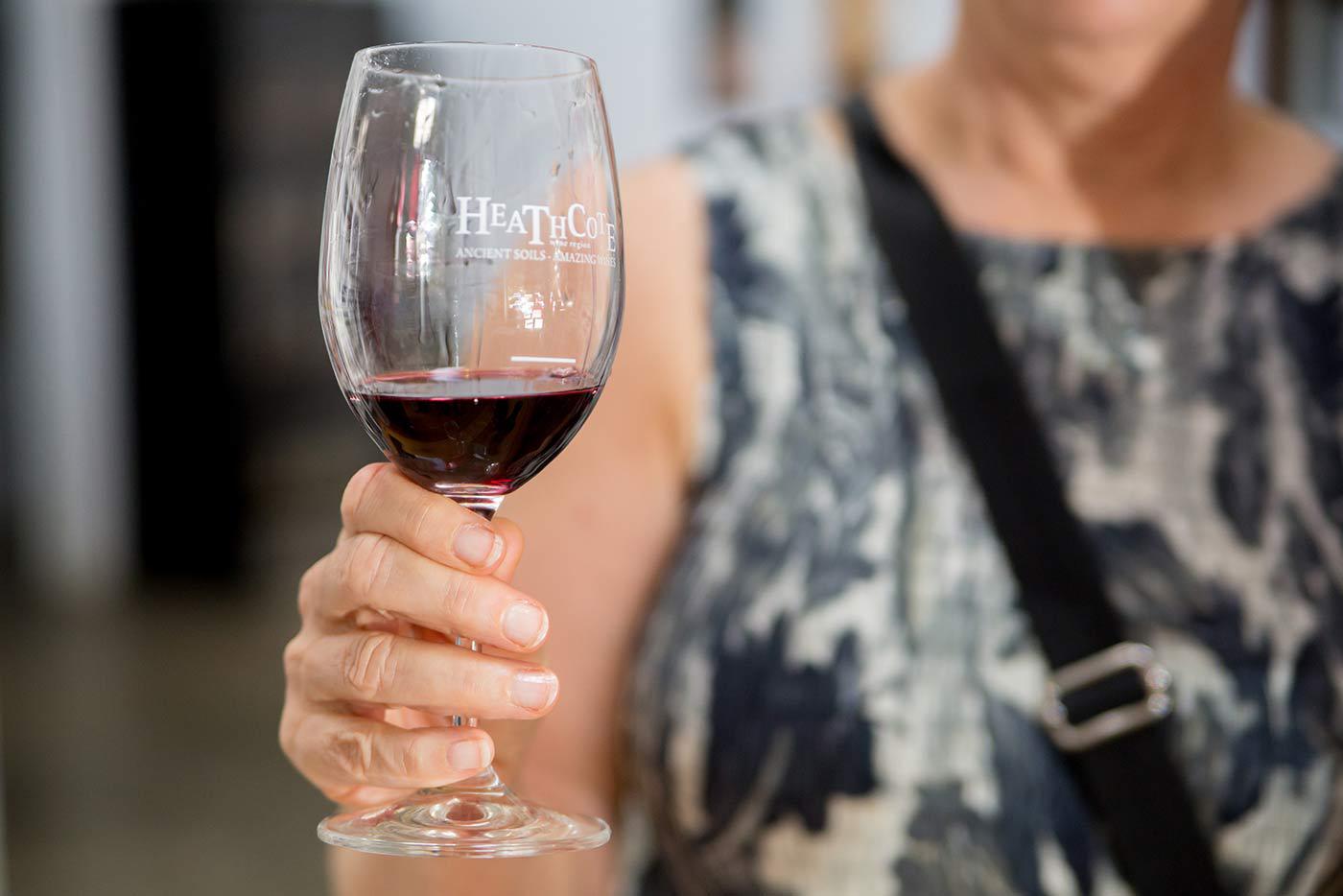 Wineries from the Heathcote wine were among the most acclaimed at the 2016 Victorian Wine Show.

Farmer and the Scientist followed success at this year's Sant Martin Heathcote Wine Show with gold and the top score for its 2016 Heathcote Tempranillo in the class for red wines from Spanish/French varieties.

In the 2014 and older Shiraz and Shiraz Viognier class, Hennings received gold for its 2013 Shiraz.

Bronze medals in the class went to

2011 and prior Red Varietals and Blends - Silver: