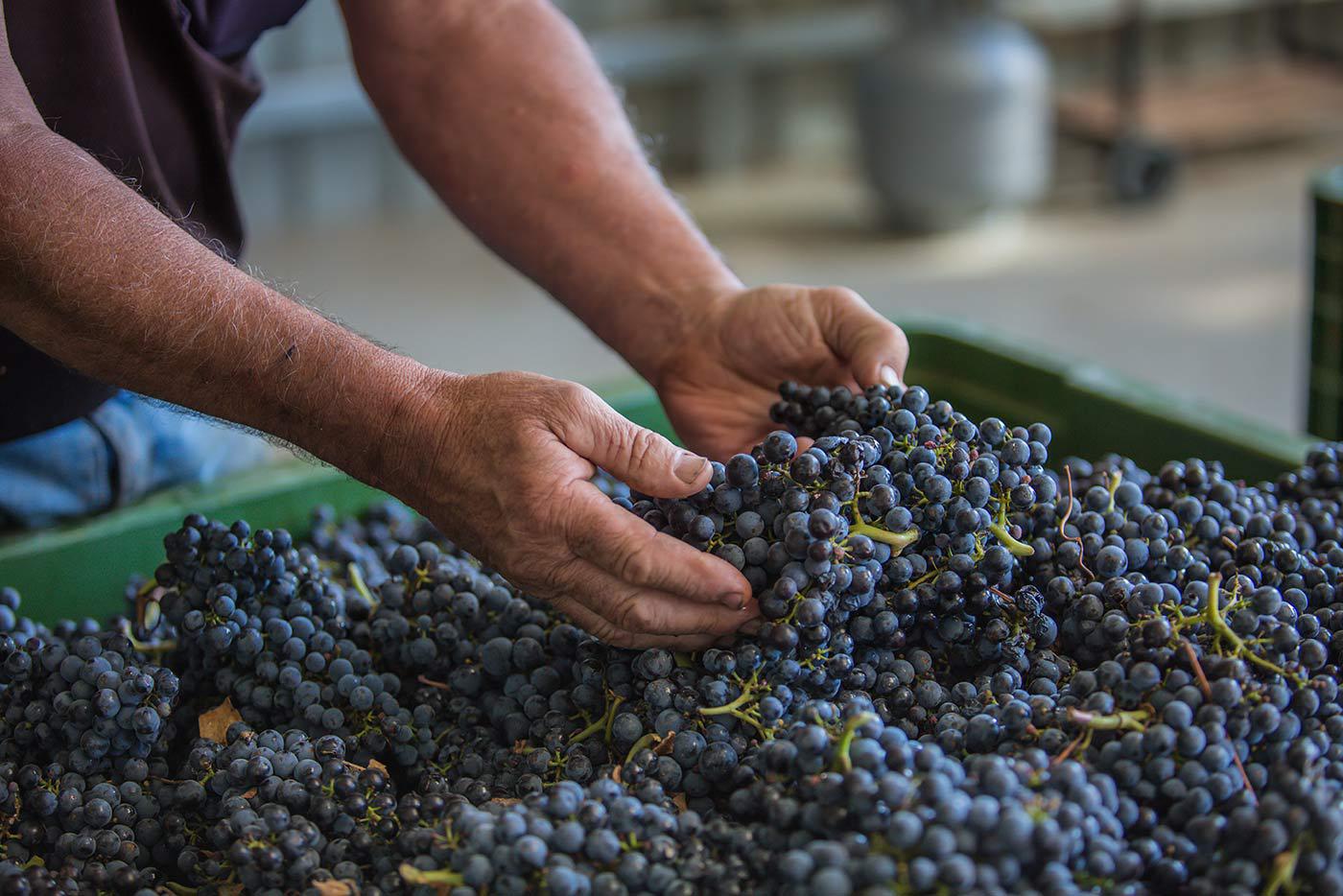 At last year’s Heathcote Wine Show judges awarded medals to 24 wines Mediterranean class where entries more than doubled to 36 this year. Among the seven gold medals announced was the 2015 De Bortoli Villages Heathcote Shiraz Grenache also awarded trophies for best in class and best wine other than shiraz.

The judging panel chaired by Tim Kirk described the Mediterranean class with one word: Wow.

“It was a fantastic class with lots of gold and silver … great discussion about style and drinkability. A true highlight of the show and such promise for the future of the region,” they said.

Shiraz, long the celebrated flagship of the Heathcote wine region, now has a companions to share the international favour that wines from Australia’s exciting wine region.

As Tim Kirk says: “Last year’s show displayed pleasing developments for the region with the strength of white wines and excitement for the quality and strength in Mediterranean varieties. “And shiraz – another great highlight once again.”